Chelsea manager, Frank Lampard has come out to say that N’Golo Kante currently has a hamstring problem. Lampard recently revealed that he hopes that his injury isn’t too serious because the Frenchman is needed to help Chelsea improve in the coming weeks. 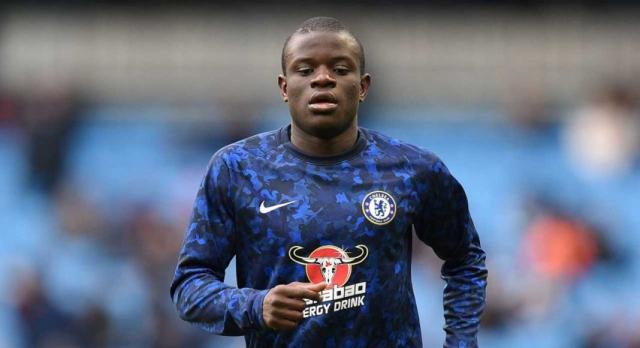 According to him, Reece James is out of the FA Cup game, even if he will be back in training soon alongside Andreas Christensen.

He added that since Kante is already suspended for the Fulham game in the EPL, he can only he’ll be back fresher than expected.

His words, “Reece James is out for the game, although he will be training with us tomorrow,”

“It’s the same as Andreas Christensen, and Kante is out also with a minor hamstring injury. So he misses this game and is suspended for Fulham anyway, so we’ll get him right. Those three are out.”

Is John Dumelo Now A Pastor?