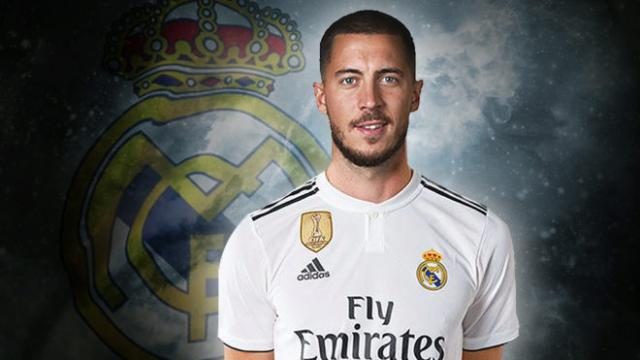 Real Madrid winger, Eden Hazard has said he never thought about joining Paris Saint-Germain, even if the club tried to sign him while he was at Chelsea.

Hazard was persistently targeted by the French champions when he was in London but he decided to remain loyal to his ex-club, Lille.

Eden joined Lille as a teenager and went on to make close to 200 appearances for the club in all competitions, winning a league and cup double with them in 2010-11 before leaving for Chelsea a year later.

Speaking recently, he said, “They [PSG] often wanted to recruit me,”

“I did not want to go back to Ligue 1, and not to another club other than Lille. I always told them no.

“In my head, it was clear. They are a club that could help me win the Champions League. But it was not in my plans. If I ever come back to Ligue 1, it will be with Lille.”