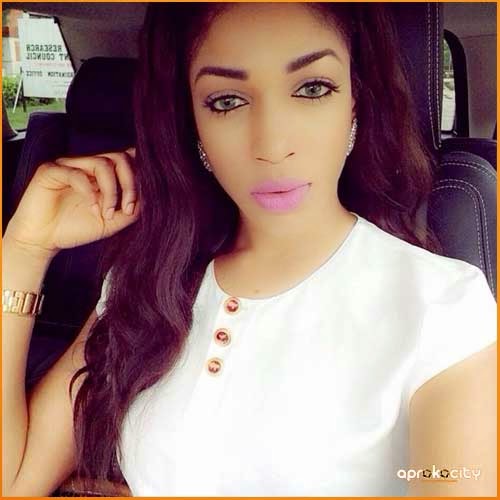 Dabota Lawson, after some deep thinking says one of her biggest regrets is getting married in 2014.

The former beauty queen and mother of one took to her Instagram page on Monday, November 12, 2018, where she poured out her feelings. According to her, she’s not so thankful for everything that has happened to her and wished she had made some right decisions in life which includes getting married in 2014.

“This weekend I spent a lot of time thinking and talking about past events in my life. My friends kept saying Dabota everything happens for a reason and you are who you are today because of all that has happened. But I said to them and myself NO!! I’m not soooo thankful, I wish I made better decisions and was careful before getting involved with certain things and certain people. I wish I could see the future of how some of my poor decisions will stay hunting me because they actually do Every time I win or do better it’s because I chose to and I took a right turn, not always because I’ve learned a lesson.

“The only thing I know is my mind and heart is just stronger, too strong for my own good, I’m almost not in touch with reality and strictly focused on pursuing goals and making sure everyone and everything around me is fine. I miss being carefree and the softness and innocence I used to have. I hate the fact that I have major trust issue and assume everyone has an ulterior motive around me. I mostly regret ever getting married in 2014 ( please keep all that lessons and whatever you think I got from it talk ) I hate the fact that I did !PERIOD!” she wrote.

She went to write that one of the best decisions she actually made was giving birth to her daughter.

Finally, she adviced her followers to be careful with the kind of decisions they make in life.

“The only I did right that keeps me going was making the decisions to go through with my pregnancy and have my child. My daughter is only thing I’ve done right in the world over 25 years of my life. That’s how I feel. Be careful the decisions you make in life. This is a very stern warning, everything you do has a consequence that only you will experience in way only you can understand. BE VERY CAREFUL! HAVE A GREAT WEEK !” she concluded.

Dabota Lawson was once married to billionaire businessman, Sunny Aku and they have a daughter together. After the collapse of their marriage, Dabota on numerous occasions had talked about the failed relationship. Back in 2017, she said her ex-husband was expecting her to beg him.

I See Myself Staying At Liverpool – Daniel Sturridge

Mr President, Please Put An End To The Tragic Comedy In...

Who Should Be Manchester United’s Next No. 9?