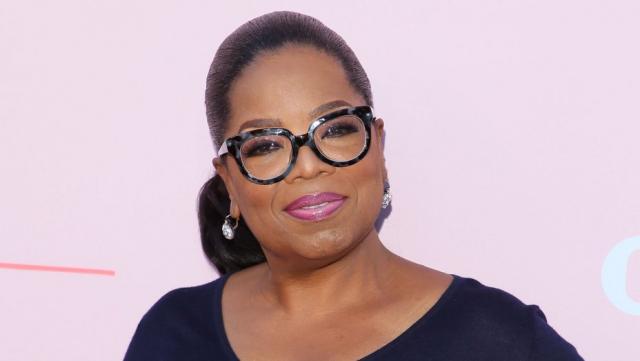 Meghan Markle’s tight friend, Oprah Winfrey has come out to defend her buddy over her decision to quit the royal family.

She revealed this after she was stopped by TMZ reporters while walking with Gayle, 65, in New York last night.

According to Oprah, nobody has a right to question what the couple decided if they think they did the best thing for the family.

She added that proper thought must’ve gone into it and she fully supports them.

See also  Your Style Of Hair Does Not Define You - Dotun

“I support them 1000 per cent. I support them because I believe that when you have thought about this as long as they have… And even in the Queen’s statement, take note, this has been going on for months.”

“These discussions have been going on for months, so when you’ve thought about it for months…”

“When he gave the charity statement for Sentebale, the last line of his statement where he said, he had to make the decision to back away from his family in order to move forward in peace with his new family…”

“I don’t know how they came up with those words, but who doesn’t feel that?. Who doesn’t have feel what it takes to make those decision, to give up everything you’ve known your whole life, to say “I am going to choose this new life and what I believe to be the truest vision to myself?”.

“Who are any of us to stand in judgement of that? That’s what I think.”

On if the move was inspiring, “I wont even say inspiring, I’m saying he did what he needed to do for his family. That’s his decision to make for him and his family.”

Kylie Jenner Watches On In Fear As Boyfriend, Tyga Fights At Swiss Club

I Was Conspired Against During The Governorship Primary – Yusuf Lasun