I Will Make Changes Versus England – Roberto Martinez 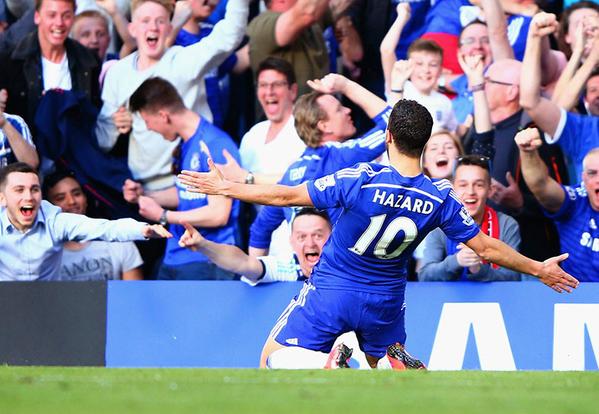 Roberto Martinez has said he would field a much-changed side against England in their final World Cup Group G clash, resting a starting 11 who have all but qualified after scoring eight goals in two games.

“It will be major changes against England,” Martinez told reporters after Saturday’s 5-2 thumping of Tunisia in Moscow that means the Belgians will be sure of reaching the last 16 if Panama, whom they beat 3-0, fail to beat England on Sunday.

Injuries to striker Romelu Lukaku and his two forward support men did not seem to trouble the Spaniard, but given a lack of recovery time he is planning on giving match time to others in the 23-man squad.

See also  I Will Never Criticise My Teammates - Lukaku

Martinez insisted he was giving no thought to whether it might be better to finish second rather than top the group, which carries a risk of running into Brazil or Germany in the quarter-finals.

“Football has got a strange knack of punishing you when you don’t treat things professionally,” he said.

Lukaku, who scored twice but went off on the hour after picking up an ankle, will be assessed on Sunday. Michy Batshuayi, who came on for the last 20 minutes and scored, could cover for him.

Captain Eden Hazard, who won and scored the sixth-minute penalty that forced Tunisia to open up as they chased three points, said he felt a twinge in his calf and he was also substituted.