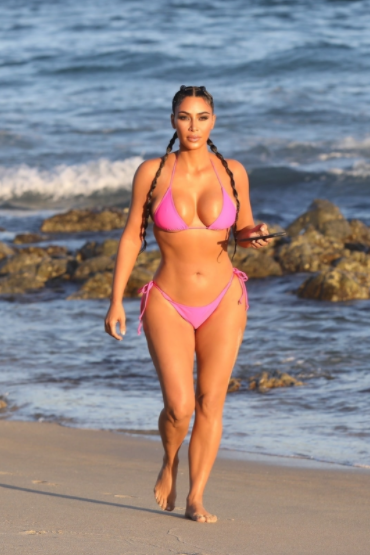 Popular model and reality star, Kim Kardashian West has come out to say that she plans to stand by Kanye West’s side no matter what.

She recently revealed that despite the things the rapper has done in recent times, she will not abandon him during his trying times.

According to a source, Kim will hold onto her marriage with him because she is aware that he is bipolar and struggling with his mental health.

The source added that it is the duty of the wife to stick with her husband when he needs her help.

The source said, “Kim is holding onto her marriage with Kanye and knows that he is bipolar and struggling with his mental health and wants to be there for him and help. She is continuing to support him and does her best to understand him and where he is coming from.” 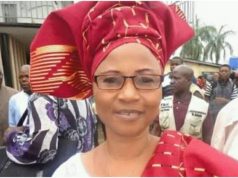 5 Arrested After Many Break Into Senator’s House,Looted Motorcycles in Ibadan

Los Angeles Cops Argue All Cars in LA Are Under Investigation