Bayern Munich manager, Hansi Flick has come out to rule out the club making any major signings in the January transfer window. He recently revealed that Bayern’s finances have taken a hit amid the pandemic so that will not be happening. 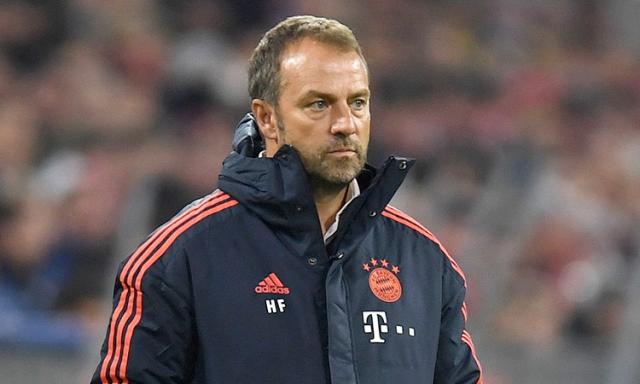 According to him, the current situation affects all clubs in the world, therefore he will not be demanding new players in January.

He added that the present squad at the club is what he’ll have until the end of the season.

His words, “Let me be very clear about this: the current situation affects all clubs in the world,”

“It’s not an easy situation with corona. I’d like to be clear: I don’t want to demand new players. I know the situation at Bayern Munich; I know it’s very difficult at the moment.

“The squad we have here at our disposal is the squad we’ll have until the end of the season.

“I’m not sure if one or two might still transfer. There are certain things that have been talked about, but currently we have very good quality in our squad and I don’t think our goals are in jeopardy.”