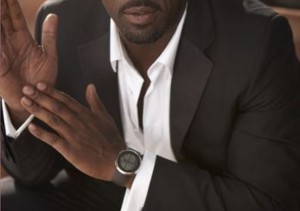 Idris Elba is headed for Ghana and according to a source I got, he would be shooting movie with top African stars.

He confirmed the planned trip in Twitter post. “Ghana what’s up? I’m going back to where my Mum is from for her birthday… My first time… Next up Sierra Leone,” he posted. The actor’s parents hail from both countries. His mother, Eve, is Ghanaian.

He was largely brought up in the United Kingdom by his father, Winston, who hails from Sierra Leone.The pair got married in Africa before relocating to the UK.

Tuface Idibia Should Go Back To Blackface – Eedris Abdulkareem