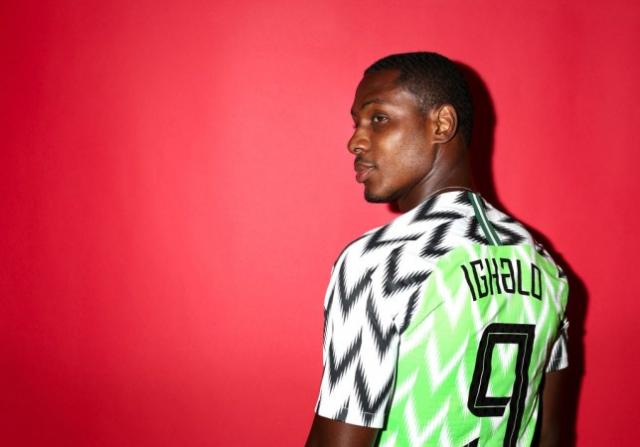 Ex-Arsenal defender, Paul Merson has come out to say that he is sure Odion Ighalo will accept a permanent offer to stay at Man Utd after his loan spell.

Merson revealed that the Nigerian has been absolutely outstanding since he joined the Red Devils even if there are doubts if he can perform at the same level next season.

According to him, his form so far has made it impossible for Man Utd to not offer him a deal because he has been very effective in games.

He added that Ighalo has said the right things since joining Manchester United so the fans do not have to worry about the big money offers from China.

His words, “When Odion Ighalo arrived at Manchester United in January, I didn’t really want to get involved in any conversations about him because, either way, there was a danger of being made to look silly,”

“I didn’t want to get involved in that because it was a no-win situation.

“However, what I can say now is that he’s been absolutely outstanding since he arrived at Old Trafford.

“I know he hasn’t played a lot of football but when he’s come off the bench and when he has got some game time, he’s looked class.

“It’s a hard decision Manchester United have to make regarding his future because if you give him a contract, can he perform again then next season?”

“When you go to a club on loan you’ve got that hunger of wanting to secure a permanent move, prove everybody inside the club right and everybody outside the club wrong. All of a sudden, you give someone a contract and they think they’ve done all the hard work,”

“You’ve only got to look at his time at Watford. He looked a world-beater but then next minute he couldn’t score a goal for toffee. But if you are going on the form he’s showed since coming to the club in January it’s going to be hard to get rid of him.

“And don’t worry about the new mega-money offers in China.

“He’s said all the right things since joining Manchester United. He’s turned around enough times and said he’s dreamed of playing for United so if they do offer him a permanent deal, I can’t see him turning it down.

“Everything’s gone right for him so far and if United do offer him a chance to stay, I’d be shocked if he walked away.”

Efforts Are Underway To Apprehend The Imposter – Ramsey Nouah