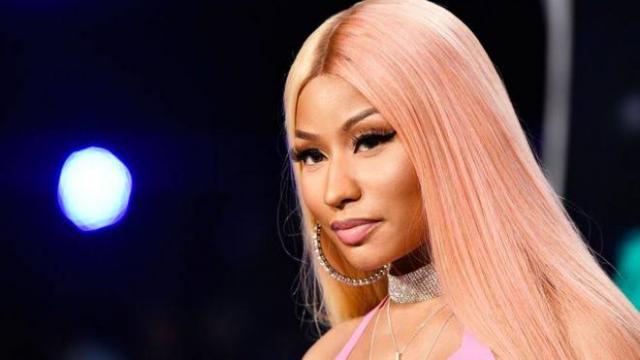 Popular rapper, Nicki Minaj has come out to blast the GRAMMY Awards and the Recording Academy for making her lose the “Best New Artist” award in 2012.

Nicki recently revealed that she cannot understand how she did not win the award because her songs were simultaneously charting on Billboards better than any other female rapper.

According to her, her music inspired a generation but Grammy still went ahead to give the award to Bon Iver.

Minaj was nominated alongside Bon Iver, Skrillex, J. Cole, and The Band Perry for the highly coveted award.

Her words, “Never forget the Grammys didn’t give me my best new artist award when I had 7 songs simultaneously charting on Billboard & bigger first week than any female rapper in the last decade—went on to inspire a generation,”

“They gave it to the white man Bon Iver. #PinkFriday.”

We're All In It Together: Cosplay With Us Over Labor Day...