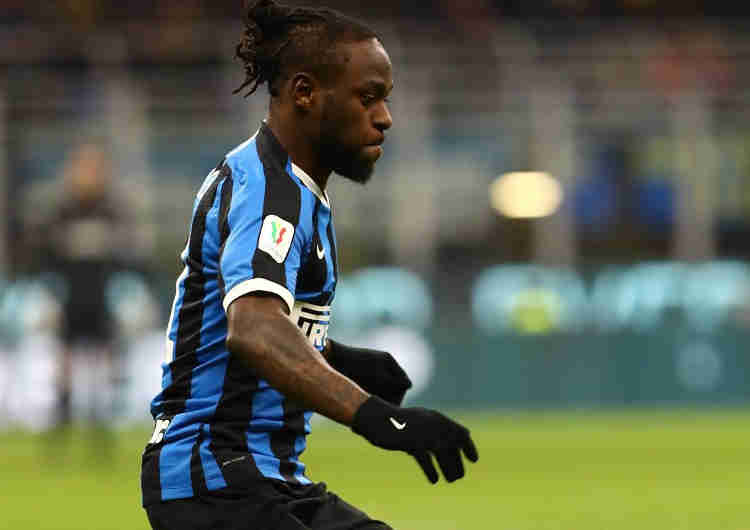 Inter Milan defender, Victor Moses has come out to say that he and his teammates want to win the 2019-20 Europa League for their manager Antonio Conte.

He recently revealed that the players are hoping to help Conte clinch the UEL cup for the first time in his career.

According to him, Conte is a passionate coach who plans ahead and the manager is already preparing the team ahead of the crunch final.

He added that Inter Milan will face Sevilla to win the final and to also enjoy the football on the night.

His words, “He’s a passionate coach who plans ahead. He wants us to give 110 per cent in every game,”

“Then you see his reactions during the games, along with those of his staff. We want to play and win for him, but in the end, we want to enjoy our football.

“In the end, we are here to play football, that’s the most important thing. We are professionals.”

“These days are quite different. But we are enjoying the days in Germany, also because we are winning. I like to relax and spend time for myself. As a footballer, you need it.”

My New Album Will Drop On October 1st – Wizkid

Kuehne + Nagel to Set New Standard in Airfreight With E-commerce...