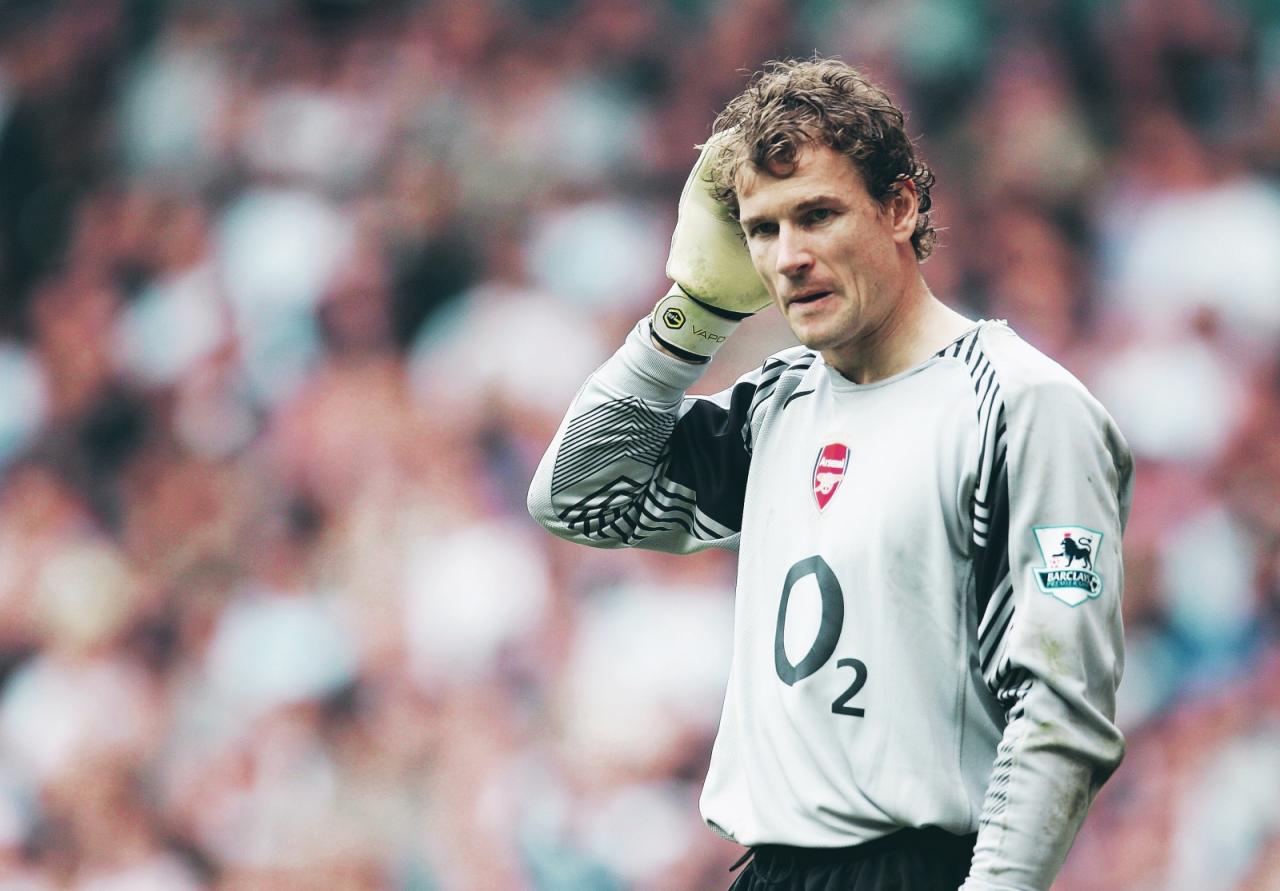 He recently revealed that the club’s start to the season has been far from acceptable by all standards.

According to him, former Arsenal players are currently unhappy because the club’s name is deteriorating, and it is shameful that no one talks about winning anymore when they talk about the Gunners.

He added that the board and manager have to make the right decisions by signing good players and coaching them to win.

His words, “The position right now is the worst in decades. For a club like Arsenal that is not acceptable,”

“All of us old players would try to help and make the Arsenal brand strong and big. We are very disappointed because the brand name is deteriorating, and you simply cannot let that happen.”

“The players are in a fantastic environment, they are in London at one of the most traditional clubs.

“It seems that some of them are still having problems to cope with the pressure because everybody expects them to win something.

“But we are not even talking about winning anymore when you speak of Arsenal. There are a lot of problems.”

“Wenger teamed together with [former vice-chairman] David Dein for a long time. There was huge consistency, and financial consistency,”

“The spine of the team and of the club, that has gone now.

“But look at Manchester United after Sir Alex [Ferguson] has left. It is the same problem there, and football has moved on.

“It is always the same. If you work for a big club like Arsenal, and you don’t fulfill ambitions, then you have to accept to be replaced.”

The Era Of Free Money Is Gone – Yahaya Bello

Adamawa Impeachment: Resignation Not On The Cards – Nyako

I Can Sustain The Vision Of The Past Great Leaders Of...