Iwobi Can’t Be Wasting Away On Everton’s Bench – Udeze 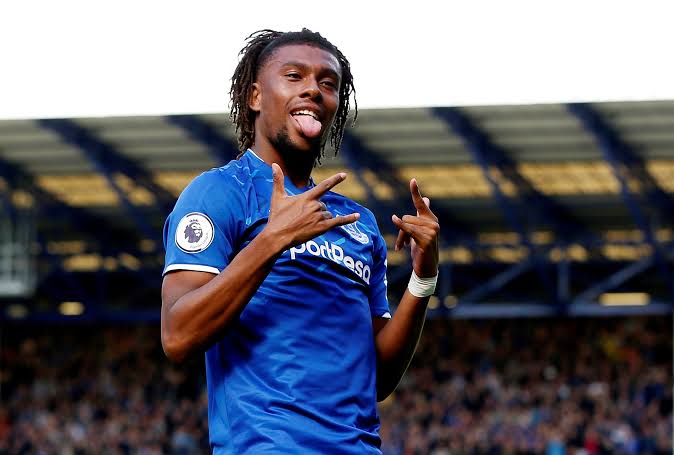 Udeze recently revealed that this should happen because the Nigerian has not been getting enough time with the Premier League side.

According to him, despite the fact that Iwobi has a four-year contract with the club, it is time to move on to a new environment that will give him more playing time.

He added that not making the bench and the squad vs Tottenham was very bad for Iwobi’s career and something must be done about it.

His words, “I think Iwobi should look for another club especially with James Rodriguez signed it will be difficult for him to play,”

“Imagine against Tottenham he did not make the bench and even the squad. So for me, he should start looking for another club.

“It’s painful for me but as it is, I think the best thing is for him to go elsewhere.”

Experts Weigh in on Bitcoin, Transaction Malleability, and the Mt. Gox’s Meltdown

I Speak To Ronaldo A Lot – Zidane