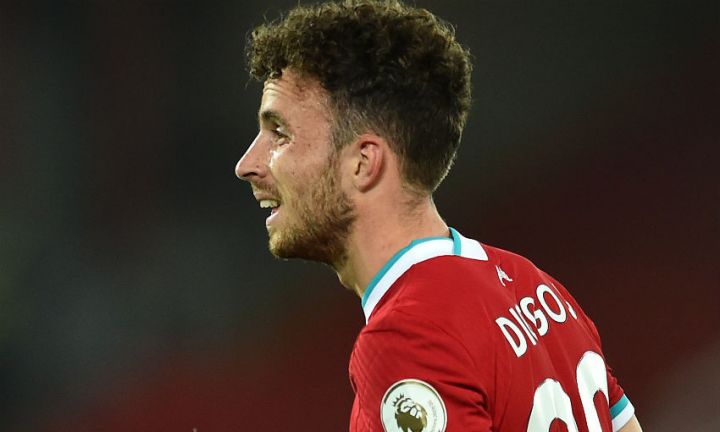 Popular pundit, Steve McManaman has come out to say that Roberto Firmino is still ahead of Diogo Jota in Jurgen Klopp’s Liverpool pecking order.

According to McManaman, Firmino’s goal return might be inferior to Jota’s, but the Brazilian‘s skillset and workrate still puts him ahead of the Portuguese in Klopp’s team.

He, however, added that Jota can change his manager’s mind in the nearest future if his amazing form continues.

His words, “I still think Jurgen Klopp likes the fact he can rely on Firmino, Mane and Salah at the moment,”

“I think he (Jota) would still be the one to drop out at the moment. If his form carries on, that might change but he won the league with the other three so he knows they can trust them fully.”

“I think the only area is in the central defensive area,”

“I don’t think so in any other area of the pitch.

“People keep saying that they let Lovren go and they never replaced him which is true but you don’t expect two or three injuries in the same positions.

“If I had the money would I bring someone in? Yes. I don’t know what the financial situation is. Joe Gomez and Virgil van Dijk are out for a significant amount of time. You can move Fabinho back into the centre-half area where he has been fantastic.”

“If they have the finances, it is a no-brainer to go and sign a centre-half, then if you have too many central defenders then you sort it out at the end of the season.

“It would be a no-brainer and I would look at getting a top centre-defender and deal with the numbers further down the line.”

I Want Nigeria To Be Fine Like Dubai – Eniola Badmus