Supporters of the All Progressives Congress (APC) from Jema’a Local Government Area of Kaduna State on Saturday protested the Kaduna State Electoral Commission’s declaration of the just concluded council election in the area inconclusive. 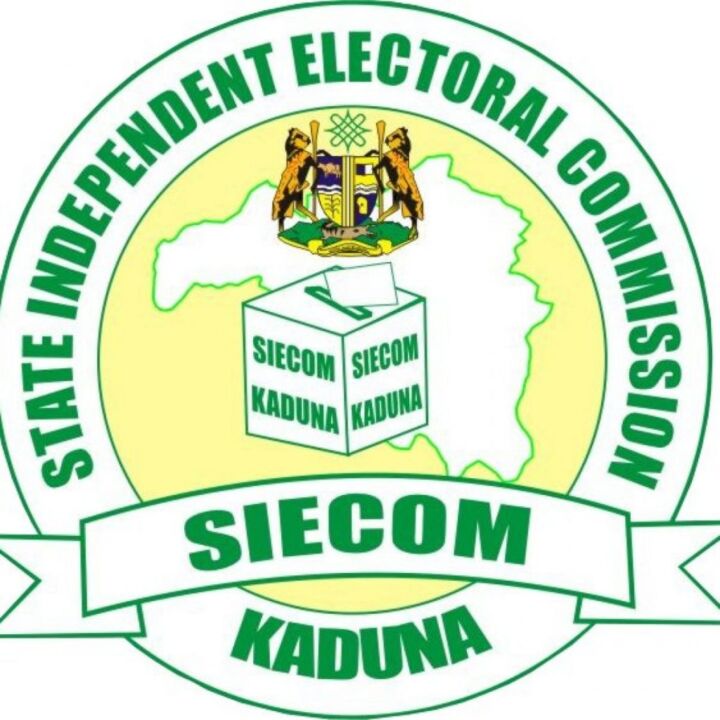 The protesters invaded the KADSIECOM office in Kaduna where women, nursing mothers and youths gave a 24-hour ultimatum for the electoral body to reverse its decision and declared the APC candidate, Yunana Barde, winner of the poll.

She explained that the results of the affected LGs were inconclusive, stressing that the elections could not be held in some wards.

The protesters, however, demanded the immediate reversal of the SIECOM’s decision, pointing out that election was held in Jema’a LG and a winner was duly declared by the Returning Officer as enshrined in the Constitution.

The protesters, who carried placard with inscriptions, “We reject injustice in Jema’a”, “Yunana Garde won in Jema’a”, “Jema’a LG election had free and fair”, “Justice for Jema’a”, “All election were declared in Jema’a”, “There was peaceful election, give us our mandate won by Mr. Yunana Garde”, among others.

A leader of the protesters and former Committee Chairman of Jema’a local government area, Humble Katuka, cautioned the commission against robbing the party of its lawful victory.

According to him, “We are here at the headquarters of the SIECOM over the recent pronouncement of the commission chairman which got to us as a rude shock and so, today, representatives of the people of Jema’a from the grassroots gathered here so as to express this great shock and disappointment.”

A chieftain of the party, Sanusi Maikudi, told newsmen shortly after the protest, that they stand on the 24 hours given to the commission to reverse its decision, assuring that the people were prepared to defend their mandate freely given to them at the poll.

See also  Makinde Has Compensated Those Who Stepped Down For Him – Lanlehin, Alli, Others

Maikudi explained that they hereby reject the illegal, bankrupt and discredited attempt by SIECOM to declare the Jema’a Local Government Election as inconclusive.

“We stand resolutely by our declared victory and will defend our hard earned victory to its logical conclusion,” he assured.

While rejecting the illegality of the SIECOM illegal revisionism, he opined that the electoral body should know that neither Kaduna State nor the Federal Republic of Nigeria is a jungle where its might is right, adding that Nigerians are a nation of law and order and the observance rule of law is not negotiable.

He added that the Nigerian Electoral Law is very clear that once results are announced, only a court of competent jurisdiction can reverse it.

Amber Rose And Wiz Khalifa Getting Back Together?

Aliyu Calls For Cancellation Of Use Of PVC For 2015 Polls