The Peoples’ Democratic Party, (PDP) Kaduna on Thursday has enjoined its members in the state not to lose hope as a Federal High Court sitting in Kaduna vacated an order seeking to disqualify its candidate from Lere Federal constituency in the Bye-election. 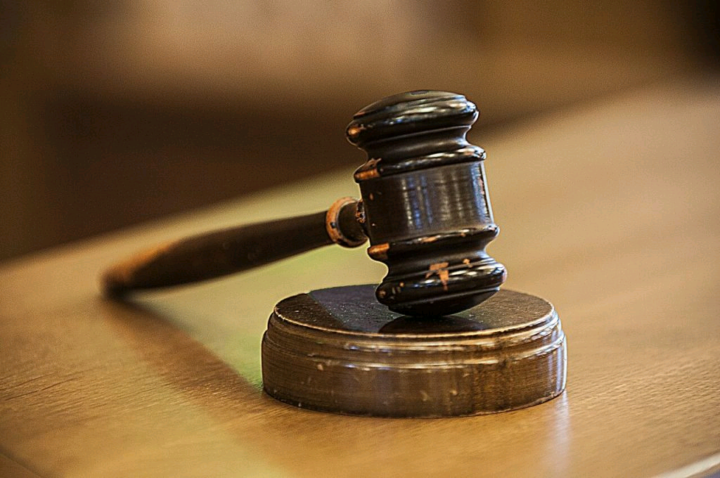 In a statement on Thursday by Katoh, Kaduna State Publicity Secretary of the party called on all members to be prepared and vote for the PDP candidate seeking for elections in Lere Federal Constituency Bye-Election, scheduled for 14th August 2021.

“The Peoples’ Democratic Party, PDP, wish to announce to its members and supporters that the court order seeking to stop the candidate of our party, Barr. Ibrahim Usman, from flying the party’s flag in the Lere Federal Constituency Bye-Election, scheduled for 14th August 2021, was vacated today.”

He said the interim order was given by Justice Ambo Y. John of the High Court of Justice, Kaduna State.

Further hearing on the matter is adjourned till 18th August 2021.

“With this order, the PDP called on all its members and supporters to come out en masse and vote the PDP and Ibrahim Usman Lere on 14th August, 2021 to victory.

“The party also urges all party members to remain united and committed in the affairs of the party.” The statement further said.

Gonzalo Goicochea, Latin America Sales Manager, Has Been Selected by America’s Registry of Outstanding Professionals as International Business Leader for 2014

Rauf Aregbesola Has Been Circumstantial Victim Of Misrepresentation – Remi Omowaiye