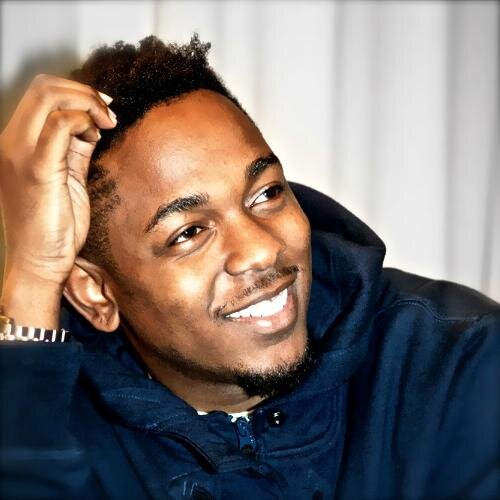 Starz has announced that Kendrick Lamar will appear as a guest star on the upcoming fifth episode of “Power.”

The Grammy and Pulitzer Prize-winning rapper will appear opposite 50 Cent’s Kanan in the episode titled, “Happy Birthday,” which is scheduled to air on Sunday, July 29.

The announcement was made by the executive producer of the crime drama, Mark Canton, who said: “Kendrick is a once in a generation talent and Courtney, 50 and I felt it would be exciting to create a role for him in ‘Power.’

Everyone involved is thrilled to have him join the family.”

Lamar’s role in the episode hasn’t been revealed, but according to a tweet by Starz, Kanan would make an ‘unlikely friend’ in the upcoming episode.

The fifth season of “Power” which premiered on July 1, according to the Starz network, grew 40% in Video On Demand viewing and 9% in total average audience over season four. 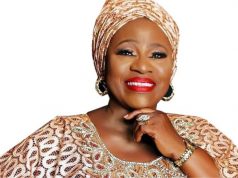 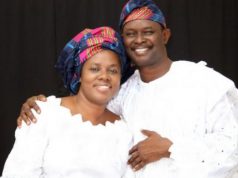 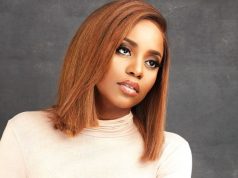 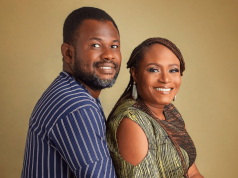 Boko Haram Attack: It Was A Narrow Escape For Me, Says...