The Cross River State Chairman of the Labour Party, Elder Maurice Ekeng and some of his members have defected to the All Progressives Congress (APC). 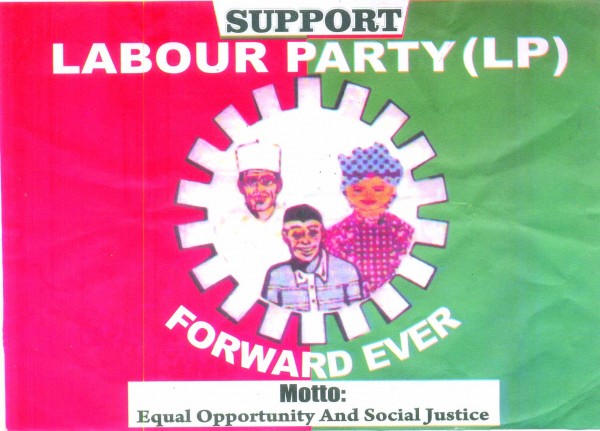 The publicity secretary of APC, Bassey Ita in a statement made available to the media on Monday, said the defectors were received at the Marian Road Secretariat of the party by the State Chairman, Sen. Matthew Mbu Jr who was represented by himself.

Ekeng said his defection along with his entire State Executive Committee, SEC, was for some very spectacular reasons, which among others, is that his party could no longer sustain the many doubts and resentments against a mercurial Ayade governorship.

He remarked that an Ayade governorship had changed both the political and development history of the State in the past few years, as well as helped many young people to fulfill their political destinies.

According to him, from the experience so far, the administration required the cooperation and support of all to achieve impactful governance in the State.

The State Publicity Secretary, who received them, said that the APC was glad to have the LP officials join to add value to her existence.

He said the party will not renege on its efforts at championing internal democracy to throw up only leaders that can be of value to the society.