When Public relations personnel Freda Francis broke the news via Instagram that her actress friend Lilian Esoro has been engaged by MMMG’s Ubi Franklin, many congratulated the couple as blogs went to town with the story. 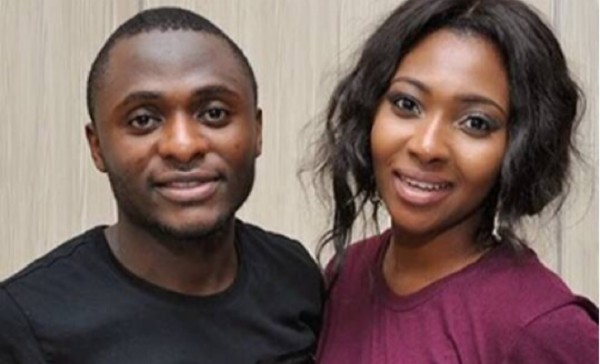 But it appears it was all a ruse or the couple have already broken up. It will be recalled that rumors of Ubi Franklin being a hard man who was in an abusive relationship with MMMG First Lady, Emma Nyra hit blogosphere last year, so many were shocked to find out he is in a secret relationship with Lilian.

Lilian Esoro who has heard the news about her engagement has swiftly denied the report via her BBM status.

She wrote, “please ooooo, stop the congratulatory messages, i am NOT yet engaged, thanks”. Freda Francis, who broke the news of their engagement on Instagram has also taken down the post.

We wonder why it took her so long to deny the reports and why Fred Francis will embarass herself on social media. Perhaps it’s just a case of cold feet or another way to stay in the news. Howbeit, it appears all is not well with the couple. See screenshot of Lilian’s BBM update below.. 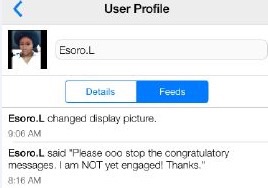 Tips for parents looking to upgrade their child’s learning experience