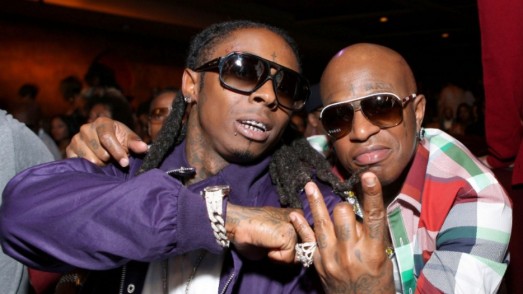 Lil Wayne and a promoter in South Carolina have reached an agreement in their ongoing lawsuit.

It’s not uncommon for venues and arenas to have metal detector security checks for artists before they perform.

However, Lil Wayne clearly isn’t a fan of this practice. The rapper refused to go into an arena in Columbia last year because he would have to go through a metal detector screening first. Although he was scheduled to perform, he never made it to the stage and ended up being sued by the promoter of the concert. However, it looks like both Lil Wayne and the promoter have finally reached an agreement.

According to reports, Lil Wayne and the Columbia promoter’s battle over Weezy’s failed appearance at Fall Ball has come to an end. Joe McCullock, the attorney for the concert promoters, said the terms of their settlement won’t be released.

All for One, the concert promoters, were demanding that Weezy pay back the $65K advance as well as paying for the concert’s costs and legal fees. Lil Wayne was expected to receive a total of $110K for the 40-min performance with the remaining $45K to be paid to him after his set.

Court documents said that Lil Wayne’s representatives previously agreed to have him go through security screening. However, the lawsuit said that his contract didn’t include anything about security checks before entering the arena. The concert also included 2 Chainz and Cardi B performances. The two went on to perform as scheduled, however, the promoters had to refund the tickets for the 5,299 sold. Promoters said that went through “ongoing public criticism and humiliation” that damaged their relationships in the industry.

APC Did Not Learn From Their Victory – Bukola Saraki