Liverpool Can Win The EPL And UCL This Season – Salah 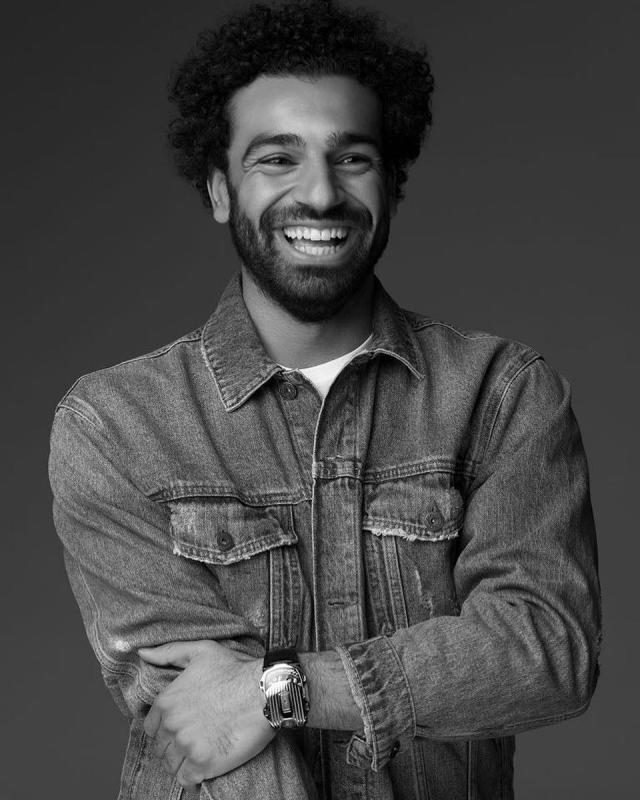 Mohamed Salah has said that he believes Liverpool are capable of winning both the Premier League and Champions League this season.

“Last season we knocked out Manchester City, then Roma, who had just beaten Barca in the quarterfinals. Each time, they were incredible games,” the Egypt star told France Football.

“We played against teams challenging for the title and we still managed to reach the final, so of course we can do it again.

“I’m sure of it. We can even win both, the Champions League and the Premier League. I don’t want us to put pressure on ourselves, but yes, everything is possible.

See also  Our Rivals Have Strengthened, We Are Now Top 4 Underdogs - Lampard

On last season’s run to the Kiev final, Salah continued: “The key match was against Manchester City on 14 January in the Premier League. It was the turning point of the season. City had gone unbeaten and we managed to beat them. We used that game to beat them and knock them out of the Champions League three months later.

“That match gave us confidence. At that moment, we said to ourselves: ‘We have done it, perhaps we can do it again.’

“For the quarterfinal, a lot of people thought Manchester City would beat us and the opposite happened. The second leg is my best memory from that whole run.”

See also  I Am Really Disappointed In My Players - Mourinho

Salah, the Premier League Golden Boot holder, Sadio Mane and Roberto Firmino earned a reputation as the deadliest frontline in all of Europe after combining to score 91 goals for Liverpool in all competitions last season.

“We’re friends, we talk a lot to each other,” Salah said of his forward partners. “Generally, we sit together in the dressing room in the same place just after matches.

“There’s a real solidarity between us, because we don’t worry about who’s going to score the most or first. Each of us works so that the others score. And as you have seen, we all score.”

Closing the Gender Gap in Cybersecurity

Arsenal Protest Is A Waste Of Time – Jamie Redknapp