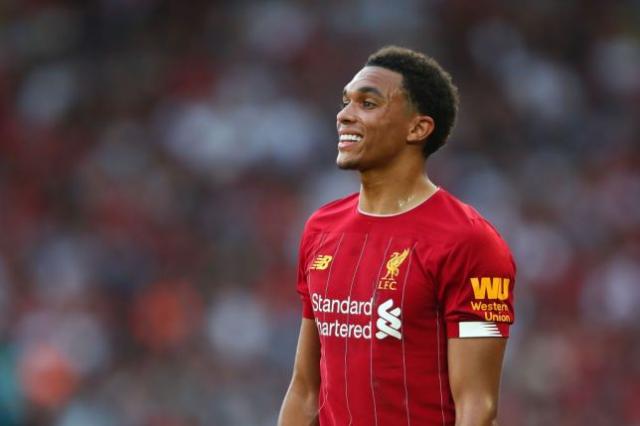 Liverpool defender, Trent Alexander-Arnold has said his club’s 4-0 victory over Leicester on Boxing Day was their best performance of the season.

The Reds headed to the King Power Stadium knowing that a victory would make them increase the gap over the second-place Foxes to 13 points.

Trent was majestic on the night, getting assists on Roberto Firmino’s goals in the 31st and 74th minutes.

His words, “We played really good football after all the travelling and intense period, yes it is the best performance of the season,”

“We controlled it, to get four goals is something to be proud of.

“I don’t get on the scoresheet too often. I saw the space from Sadio Mane’s pass and thought, ‘hit it first time’… Good to get the goals, the three points is what we came for. We are made up.”

“You don’t really think you will be 13 points [clear] but we are happy to be in this position and we will not take it for granted. This is the Premier League and anything can happen.”

We Had 35 Confirmed Cases In 1 Day, Affected States Remain 19 – NCDC