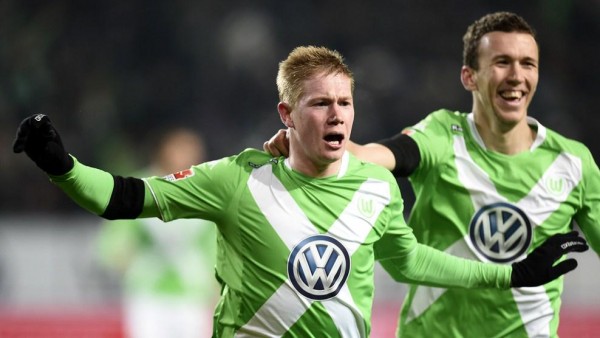 Kevin de Bruyne has said Manchester City want to compete in all competitions but may need to focus on the most pressing ones as the season progresses.

City’s next three games are in three different competitions, beginnining with a Champions League match against Feyenoord on Wednesday followed by Watford in the Premier League and West Bromwich Albion in the League Cup.

“The pressure is always on. From the moment I came here we were always the favourites. We always have the pressure to do good in every cup, every league,” the Belgium international midfielder told reporters.

“Obviously we want to do well in four, so it is very difficult to do it in the four. Sometimes it is maybe better to choose one, but we want to do everything and see what happens.”

See also  I Want To Win Titles With Liverpool - Shaqiri

“We are not going to play with the XI who played on Saturday for the next 60 games. I think we are going to swap,” he added.

“The programme is filled up. I think in September there are another six games.

“There will be niggles, people will be tired. I think it is good we can change the people, and the people who come in will not mean a big change in quality.”
“I think we are playing good.

“The first three games were different from this one [the Liverpool game]. This was a more open game, more chances than in the other games where they are just going to defend.”