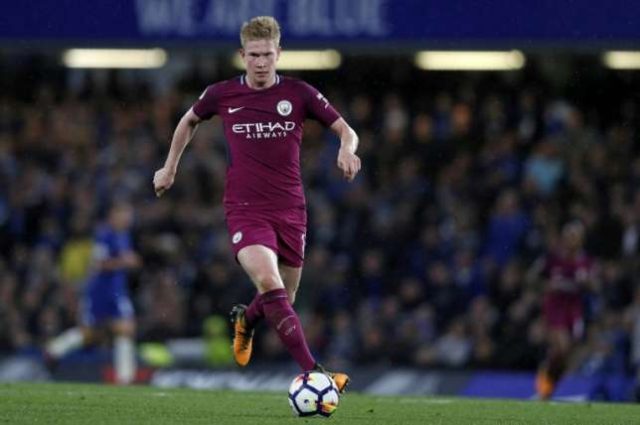 Manchester City have become only the second English club, after neighbours United, to announce revenues of more than £500 million having broken the barrier following their record-breaking title season.

The Premier League champions had been the fifth-highest revenue earner in the world last season at £473.4m, and figures released on Thursday showed that had been increased to £500.5m.

See also  'Hull City's Best Ever Performance For Nothing'

“Our aim is obviously to build on the achievements of the last year,” chairman Khaldoon Al Mubarak said. “We will always strive for more. Our journey is not complete and we have more targets to fulfil.”

Champions League revenue rose by £6m with the club reaching the quarterfinals — a stage further than the previous year and chief executive Ferran Soriano added that further improvement in Europe was a priority.

“We recognise that the sporting challenge continues,” he said. “Consistent domestic success and further development in the Champions League will be our focus in 2018-19 and the seasons to come.”

Matchday and other commercial activities increased by more than £4m each while payroll costs fell by £4.5m despite an increase in employees by more than a third.

City have just completed 10 years of ownership under Sheikh Mansour with revenues of £82.4m the season before he took over. At the time, it made them the 20th highest revenue earner in the world and seventh in the Premier League behind United, Chelsea, Arsenal, Liverpool, Tottenham and Newcastle.