Popular comedian, Ali Baba has come out to state reasons why men prefer to date independent women than women who rely on them. He recently revealed this while reacting to a tweet on social media, and Nigerian have been responding. 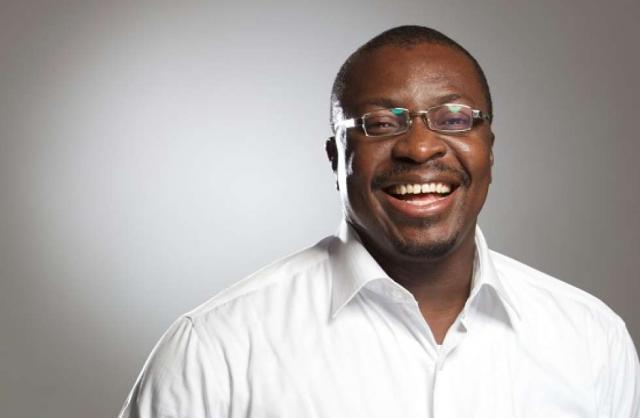 According to him, men do not date independent women because they do not want to spend money on the woman, they do it to be certain that she is not in the relationship for financial gains.

He added that these men should however know when to step in financially, even if the woman does not ask.

His words, “The real reason for dating an independent woman is not because you don’t want to spend money on the woman.

You are dating the independent woman because you want to be certain that she is not in the relationship for financial gains.

You are sure she won’t ask. But you have to be observant to know when to step in. You just shine your eyes. But on the flip side if she is not independent, her rent, upkeep, cosmetics, transportation, welfare, fashion, her budget, her future plan, is all part of that relationship.”

Messi Feels Uneasy When He Plays For Argentina – Daniel Passarella