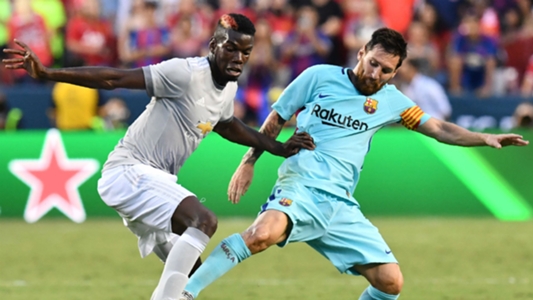 Font recently revealed that the team might be unable to compete for major European honours in the nearest future if serious changes are not made at the club anytime soon.

According to him, competition over the last decade has become more and more professional, so Barcelona has to also step things up as soon as possible.

He added that Messi is currently unhappy and doubtful at the club because he keeps getting frustrated year after year.

His words, “Competition over the last decade has become more and more professional. You see in the Premier League with clubs well managed, and even states owning clubs to put in a lot of money at a time where the finance of the club and economic model is stretched to the limit.

“Unless we do what we are trying, Barca has the risk of becoming a new Milan or a Manchester United.”

On Messi, “He is unhappy and doubting what to do next. He is probably a bit frustrated as year after year he is not able to win, especially the Champions League. That’s where the focus needs to be.

“We want to ensure he understands if we were to run the club from next summer onwards, we would put all the conditions to equip him in the best possible way so the last years of his career here he can still aspire to win a couple of Champions Leagues.”

EPL Owners Should Not Be Unbothered Amid Cruel Fixture Congestion –...

My Choice Of Words At The Assembly Were Very Wrong, I’m...

I’m Not Sure I Will Get Back With Chris Brown –...

TrueShip to Offer 30-Day Complimentary Trial of ReadyReturns in Celebration of...

Thoughtonomy shortlisted for not one but two CRN Channel Awards