It is worth noting that the feature is not available to all users.

“Your everyday use of voice typing could make Microsoft’s online speech tech more accurate for everyone who speaks your language. If you decide to contribute your voice clips; some of these clips will be reviewed by Microsoft employees and vendors,” Microsoft says in the voice launcher prompt.

The company also said that it keeps contributors’ identity protected. In case, it finds a voice clip with personal information; it will delete it.

Microsoft added that the contributed voice clips are used by Microsoft employees and vendors to improve speech technology.

According to the report, the experimental feature automatically shows up in the Windows Search API. Users can also manually summon the voice launcher through Windows Narrator shortcut ‘Win + H’.

The report, which also features screenshots of the interface of the new feature, reveals voice typing launcher comes with a modern design.

It also said that the feature has been optimised for all form factors running Windows.

The voice typing launcher further allows users to enable something called “auto-punctuation”. As the name implies; it will automatically insert relevant punctuations to your dictations.

As of now, there is no word on wider availability of the feature.

The report says it could be available through Windows 10 October 2021 update. 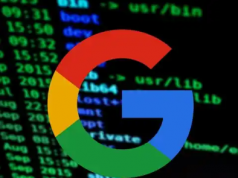 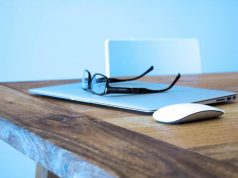 Fast Rising Singer Gina Gets Herself A Lamborghini Gallardo

FG Vows To Reduce Inflation By 2020