The Mobile Telecom Communication, has opened the gala of the MTN Y’ello Star competition. The gala which was opened on Sunday, took place at the MTN Plaza in Ikoyi.

The opening gala of the Y’ello Star Competition had five judges and host which includes Olisa, Banky W, Omawumi, Hilda Baci, Adibua, among others.

MTN stated that those who Nigerian Dance Group, Cobhams Asuquo and others. According to MTN only 14 stars made it to the Y’ello hub. 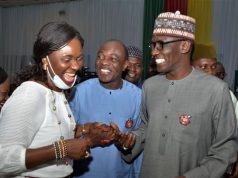 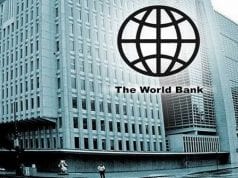 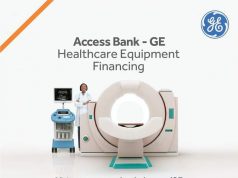 Christmas Is Being Celebrated With Discomfort – Yemi Osinbajo