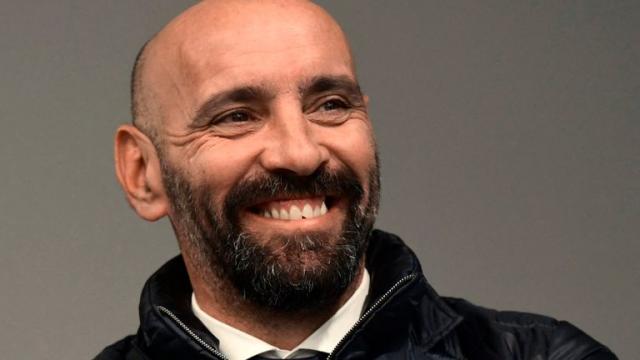 Sevilla’s renowned sporting director, Monchi has come out to say that he does not know why Manchester United do not have a similar role at Old Trafford.

He recently revealed that he still cannot fathom how executive vice-chairman, Ed Woodward is also in charge of the club’s transfer operations.

According to him, Mufc must know that the role is very key in providing a link between the various strands of a football club.

He added that having a man who dedicates his everything to matters concerning the club’s transfer business is very important and should not be toyed with.

His words, “This is my opinion – all clubs should have this position,”

“What is the main function? To dedicate the time to everything that relates on a sports level. Where 60-70 per cent of the budget is allocated to the first team, if you don’t have a specialist who deals with that, it is very difficult to understand.

“I do understand there are very successful clubs – Manchester United are probably one of the top five in the world, but they do not have that specific position – but I think that clubs more and more are aware that they really need this position and also we are the connection between the technical staff, the squad, the board, we know the ­market, we get lots of information through the different scouts.

“So, for me, I can’t believe a club does not have this particular position. Logically, I have to believe in it because that’s what I do. But I do think it’s essential.”

Ronaldo Is A Living History Of Real Madrid – Santiago Solari

I Am Not Planning To Defect From APC — Ibikunle Amosun