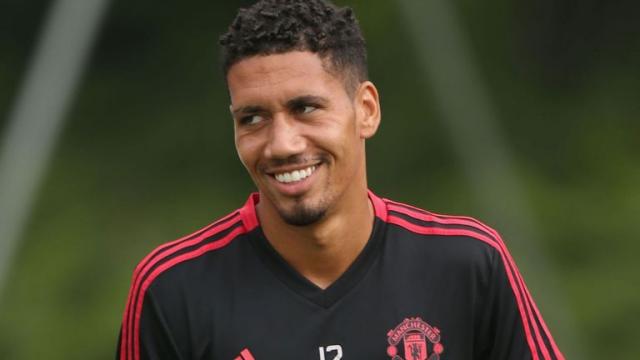 England defender, Chris Smalling has thanked Roma fans for their support during his short stay at the club.

Smalling recently expressed how angry he is to be returning to Manchester United before the end of the Italian club’s Europa League campaign.

According to him, he is not happy that he cannot finish what he started with Roma this season but he is very grateful for the love shown to him by the supporters.

He added that his few performances at the club will not be forgotten and he wishes the club best of luck against Sevilla.

His words, “I’m gutted that I can’t finish what we started this season.

I’m gutted that I can’t finish what we started this season. To experience the love shown to me in such a short time was extra special and it will not be forgotten. I want to thank and wish all the players and staff the best of luck against Sevilla.”

Uduaghan harps on ethnic harmony and assures on Warri Transformation