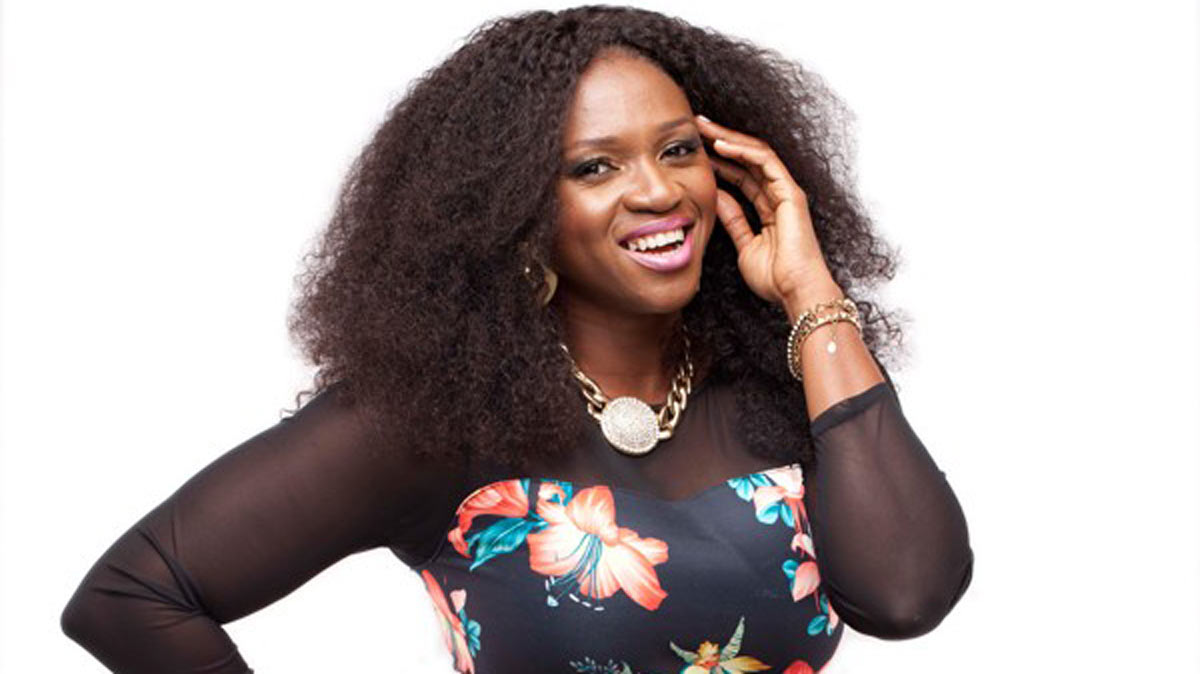 Popular singer Aituaje Iruobe, a.k.a Waje has come out to share how her church stopped her from singing in the choir after she got pregnant.

She recently revealed that she was banished from performing her singer duties before she gave birth to her 21-year-old daughter, Emerald Iruobe.

According to Waje, her pastor was so disappointed in her and he immediately asked her to stay away from the choir, even if she could continue attending church service.

She added that she wrote her WASSCE exam while she was pregnant and even her mother did not know about it.

Her words, “I got into a relationship in SS3 and the relationship went from ‘puppy love’ to sexual. At that time, I felt I loved him and that (sex) was the only way I could express my love. At that time, I saw a fine boy who liked me, though we quarreled on several occasions. I didn’t understand the responsibility that came with making decisions like that.

I got pregnant and I remembered one afternoon, I was in the bathroom when someone came to my house and told me my pastor wanted to see me. I knew that day, there were two things that would happen ? either I died or I died. Everything in me got drained.

Anyway, I went to see the pastor. He was in a conference room with other pastors and he said to me, ‘If you lie, you will die, because you are standing in front of God, Holy Spirit and me.’

He asked me, ‘Are you pregnant?’ and I said, ‘Yes’. He was so disappointed. He told me he wanted to see me in church every Wednesday and Sunday but I would no longer sing in the choir.”

READ  #EndSARS: Fighting For Police To Have Better Salaries Is Not Our Business - Seun Kuti

“I wrote the WASSCE while pregnant and nobody knew, not even my mother. I told her about my pregnancy after five months.

After one morning devotion, I told her I had something to tell her. I told her I was pregnant and wasn’t planning on aborting it.

At that point, she already knew who was responsible because he used to come to our house. After telling her, she told me to go back to bed. However, I knew something in her broke because she didn’t go back to sleep.”

Liverpool Can Cope Without Me – Sadio Mane

Google+ Photos Ready To Be Shut Down

EFCC Arraigns Businessman And His Company For N15m Scam