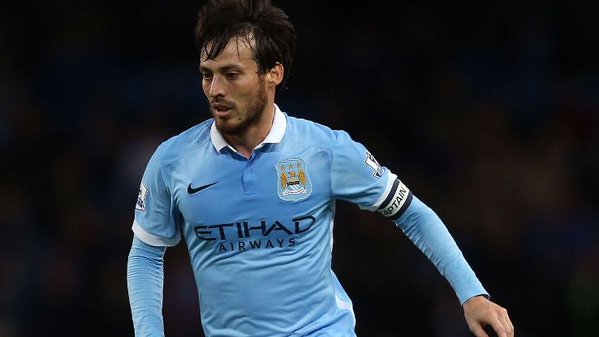 Manchester City’s David Silva has confirmed the birth of his son — but says the new-born Mateo is “fighting day by day” after being born prematurely.

Silva returned to Spain over Christmas to be by the side of his partner Yessica Suarez Gonzalez following the birth.

Pep Guardiola revealed that he could miss more matches for City but says the Spain international’s family must come first.

Silva said in a statement on Wednesday via his official Twitter account: “I want to thank all of you for the love and good wishes received in the last few weeks. Special thanks to my teammates, the manager and all at the club for understanding my situation.

“Also I want to share with you the birth of my son, Mateo, who was born extremely preterm and is fighting day by day with the help of the medical team.”

Silva, 31, returned to play in the 3-1 victory over Watford on Tuesday night for just his second appearance in six matches.

“We are very happy David is back, we don’t know how long but he made another exhibition — he’s essential, he showed how important he is for us,” the City boss told a news conference.

“He’s free to stay or leave, it depends, he wants to stay because he enjoys it but family is the most important thing in life.

“It doesn’t matter if we drop a lot of points because he’s not here, I’d never push him. Some days he will be here some he will be out, it depends how his family is.”