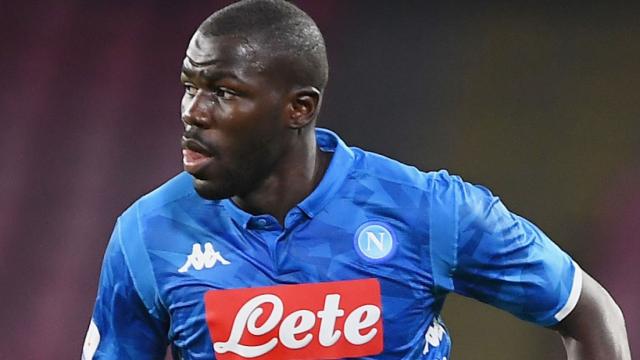 He recently revealed that the squad is already over the loss and the team will keep following the instructions of the manager because the club is on the right path under him.

According to him, the players know what they did wrong and everyone is currently working on learning from mistakes made and becoming better.

He added that Zlatan Ibrahimovic turned up in style during the game and he was just unstoppable.

His words, “We’re all united and 100% behind the coach. We’re upset about losing on Sunday and the criticism we’ve come in for.

“We didn’t afford Milan that many chances but unfortunately [Zlatan] Ibrahimovic made the most of the few he had. I’ve heard a lot of things said about us but we want to show that we’re united and can bounce back.

“We know what we did wrong and we’re working to iron out our mistakes and become better. We need to acquire a winning mentality and see this criticism as an incentive so that we can respond on the pitch.

“We’re totally behind the boss. We’re following his instructions and we’re sure we’re on the right path. We want to produce a great performance tomorrow and then get back on track in the league on Sunday.” 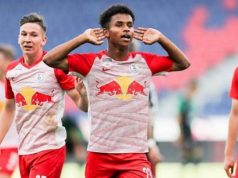 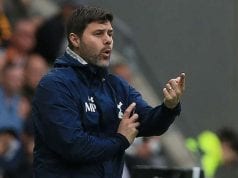