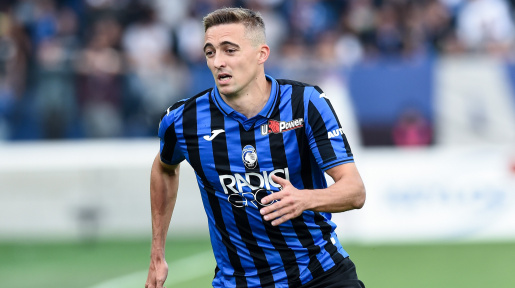 Leicester City’s new signing, Timothy Castagne has come out to say that he is looking forward to reuniting with his former teammate, Wilfred Ndidi.

Castagne recently revealed that he is sure the Nigerian midfielder will help him to adapt quickly at the club.

According to him, he has heard a lot about Leicester and he cannot wait to play with footballers like Ndidi, Youri and Dennis.

He added that playing with Ndidi would be easier than expected because they have worked together before.

His words, “I’ve heard a lot. We [Atalanta] played also in the stadium already last year so it’s nice. I had a preview, but obviously, with Youri and Dennis, we talked a bit, so I know a few things,”

SkyVision Wins National Bid for a Communications Project with Bank of...