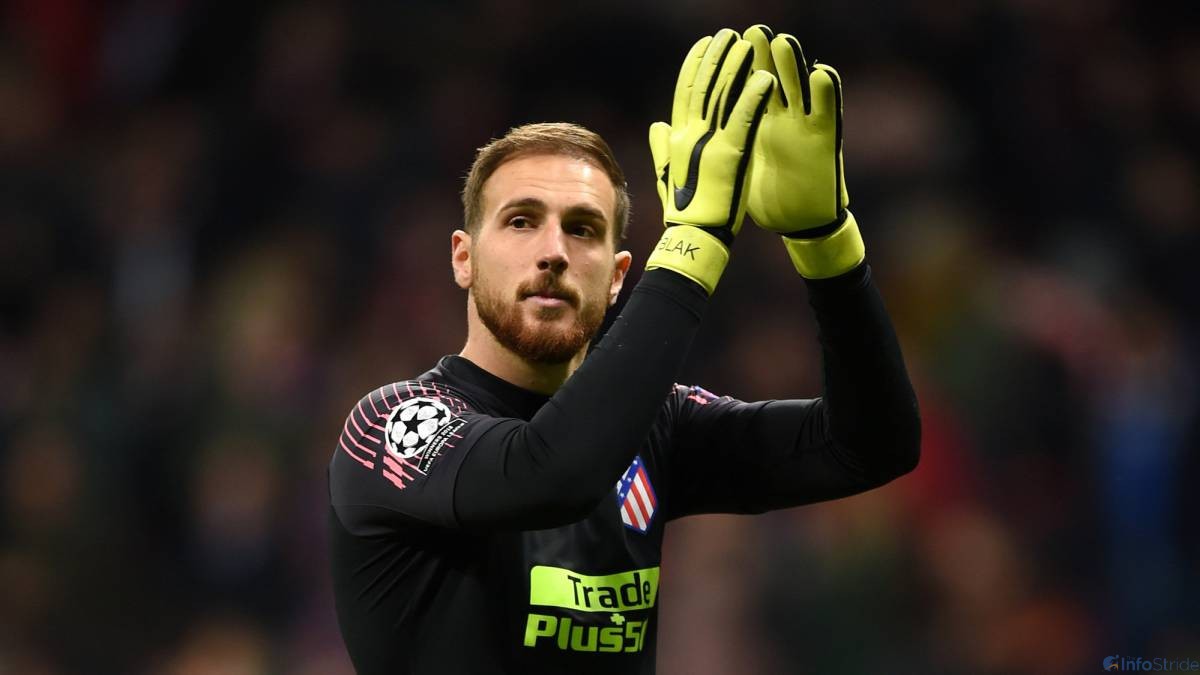 Barcelona forward, Lionel Messi has come out to say that Jan Oblak is one of the best goalkeepers in the world.

He recently revealed that he always relishes the challenge of trying to best him during matches.

According to him, it is always good to fight against the best ones as it is an extra motivation to give your all for the team.

He added that it is also nice to watch Oblak man the post even when he is not on the pitch trying to score against him.

His words, “It’s nice to face one another,”

“He is one of the best goalkeepers in the world at the moment, and it’s always good to fight against the best ones.”

“It’s an extra motivation to be able to, or to try to, score a goal, with what it means and how hard it is, as he proves in every game he plays.

“So, it’s nice to see him outside but also face him in the games. It makes them more exciting.”

Ndidi And Tielemans Complement Each Other – Brendan Rodgers

No Grazing Land For Herdsmen In Benue – Samuel Ortom