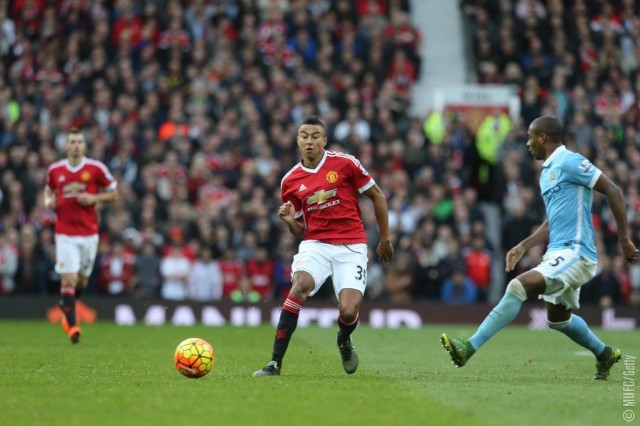 According to him, the manager already deemed the England international surplus to requirements and there is surely no way back for the Jesse.

He added that Lingard should start looking forward to how he can rediscover his good form at a new club.

His words, “Honestly, his time is up. He’s not playing. He had his chances to shine, to prove how good he is, how good he can be,”

“It shows that, for the moment, Ole does not trust him enough to play him. And honestly, he doesn’t have anywhere to play in the team right now.

“So when you’ve been so long in one team and, coming to 28 [years old], you have to look back and say, ‘Did I achieve enough? Am I happy with what I’ve done here? Is my time up?’

“So I think he need to move, he needs to go somewhere else to play.

“It’s going to be a lesser team than United, but as long as he gets more playing time to get back to doing what he can do. I remember him starting for England and scoring goals for England.

“But now that is all gone in my opinion and he needs to rediscover some of the form that he used to have before.”

The Lincoln Is Back