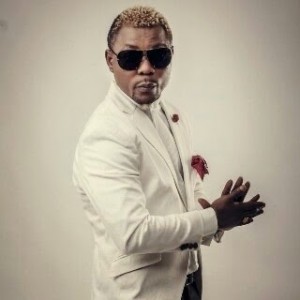 Self acclaimed musican taliban, Oritse Femi has revealed plans to sue his ex-manager, Danku and a colleague, Rayce.

The Double Wahala singer made this disclosure during a chat in Lagos, Nigeria.

” I am going to sue Danku, his artiste, Rayce, and one HD who shot the video because they used my logo without my permission,” he disclosed.

Explaining further, the MSN gang boss, who parted ways with his ex-manager in 2015, said, “He (Danku) says he owns MSN Gang but that is a big lie. I registered that company name myself and created every logo of the company. He now manages an artiste, Rayce, and he put my logo on the guy’s work after I warned him not to do so. Because of that, I will let the law decide who is wrong between us.”

Tyrese Gibson Tells Chris Rock Not To Host The Oscars

PDP Chieftain, 12 Others Killed By Unknown Gunmen In Benue