Ozil Is An Important Player For Arsenal – Bernd Leno 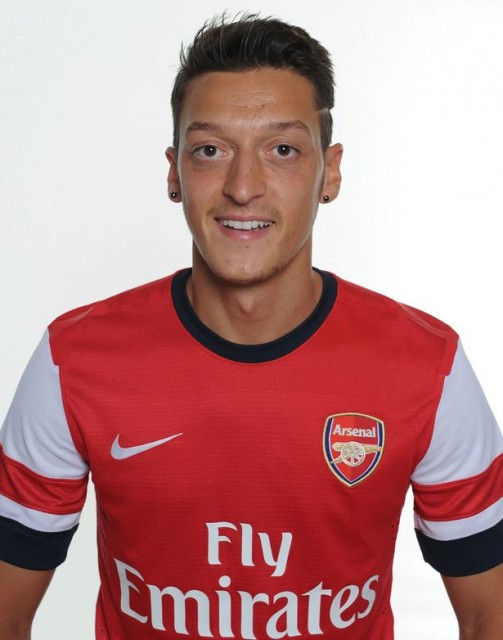 Mesut Ozil’s creativity with the ball is very underrated by several fans, Bernd Leno has said.

Leno believes that the ex Real Madrid midfielder is unbelievable with his passes but football lovers are failing to give him credit for it.

According to him, Ozil brings his team-mates into good positions and definitely deserves more recognition for his efforts for Arsenal.

He added that he is an important plater for the club because his quality shines in games.

His words, “I think his passing is very good, it’s unbelievable,”

“Of course, in the last time he didn’t make too many assists but when you see how many chances he creates, he is maybe playing the one pass before the assist.

“He brings his team-mates into good positions and many people, they don’t see this.

Make Room In Your Closet, Something Big Is Coming [FASHION]