Players That Play Against Their Former Clubs Should Be Celebrating – Moyes 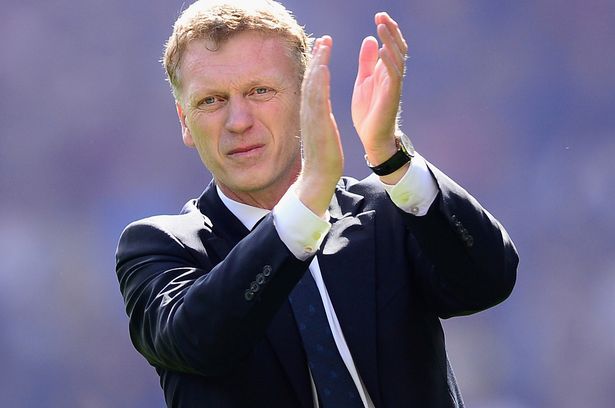 David Moyes believes he has the ability to manage any team in the world and wants to prove it at West Ham.

“I have to come here and show I can do it,” said the Scot. “If you’re any player you have to come and show what you can do. Your reputation doesn’t stand for anything.

Arnautovic provoked anger at Stoke by celebrating in front of his former club’s fans, as well as slapping the badge on his shirt and crossed his wrists — the West Ham salute.

See also  Chicharito Is Bundesliga’s November Player Of The Month

“Of course he should be celebrating, I think actually people want to see the celebrations, don’t you?” Moyes said.

“We’re in the game for the highs and lows, everybody has the feeling of how people are. I think you’ve got to show it.

“I think anyone who was at the game on Saturday said Marko took a bit of a battering. I think if Marko had taken his top off and run round the ground swinging it above his head, I might have thought it was over the top.

“All he did was slide to his knees, I don’t know how that in any way was a bad way to have done it.”

Group alleges new NIA Boss, Abubakar is not a Nigerian; says Presidency Defence is not Tenable