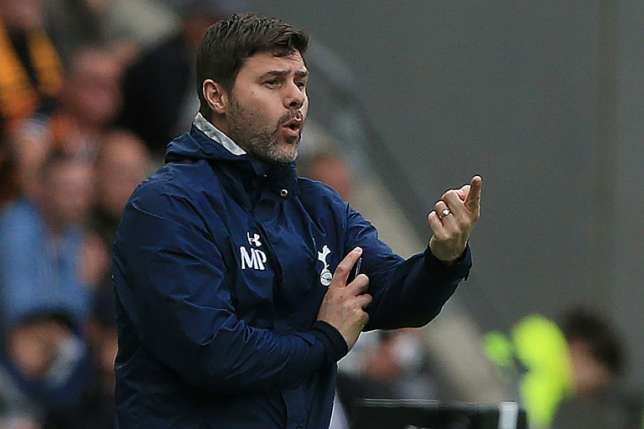 Recall that recent reports have said Poch is set to remain in English football and delay any plans to head back to Argentina in the nearest future.

According to Ossie, Poch is fine in England and he is now set to further his coaching career in the country after getting his full freedom from Tottenham last week Tuesday.

He added that Poch is a top-level technician who can manage at any club in England, Spain, France or Italy.

His words, “Mauricio is fine in England.

“He is linked with Newcastle United and when he spoke directly to that club there were many first-rate people involved who made him a good offer.

“Mauricio had a relationship with Tottenham, but last Tuesday his situation was unlocked and he is free to coach.

“In this way, he will hear offers again, but Newcastle is a firm possibility to work again.

“He will take his time to think and wait a little for all this to happen.”

“Mauricio is an absolutely top-level technician. He is one of the three best technicians in the world.

“He can manage wherever he wants. Here, or in Spain, in France or Italy.

“But he really likes managing in England. There are a few very large teams that can appoint him – and one of them is going to be chosen.”

“For now Pochettino is not going to manage in Argentina,”

“He had an approach, there was talk at the time of the national team, but he was very happy at Tottenham.

READ  Pogba Has Lost The No.10 Position At MUFC To Bruno Fernandes - Luke Chadwick

“I don’t see it happening now. Maybe later in his career, yes, but not now.

“I would recommend Mauricio for any job in the world. He is an excellent person.”

Arteta Will Soon Place His Stamp On His Arsenal Team –...