Pogba Plays Well When He Is Focused – Mourinho 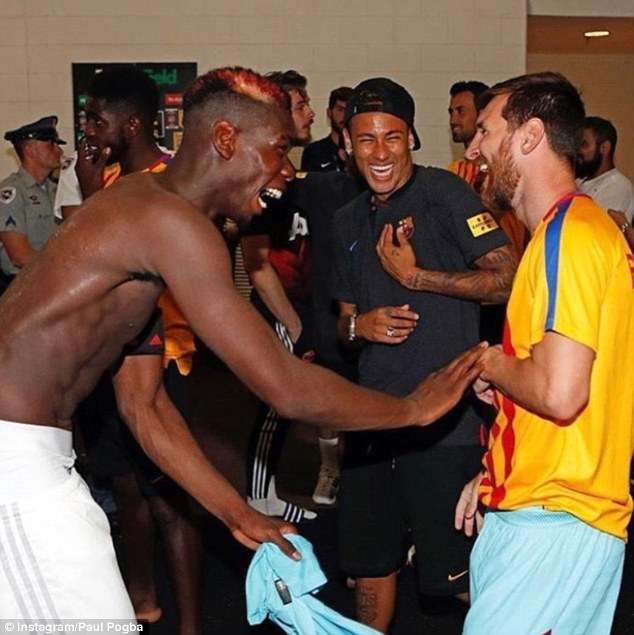 Jose Mourinho has said that Pep Guardiola made a “mistake” in talking about Paul Pogba before the Manchester derby, but stressed that it had not created a problem with the Manchester City boss.

Pogba played a key role as United made City wait for confirmation of the Premier League title as they fought back from 2-0 down to win 3-2.

“I often make mistakes,” Mourinho said when asked whether it had been wise for Guardiola to talk about Pogba 24 hours before the game.

“It’s no problem. I don’t even think about it.”

Mourinho said he had not spoken to Pogba about Guardiola’s claim, adding that the 25-year-old’s performance against City proved he was unaffected by the speculation.

See also  I Am Not Leaving Juventus - Cuadrado

“We know Guardiola [and] Mino, the relationship is not the best so is normal that sometimes they can come with a little touch on each other but I was not worried about it, I was not upset by it, I didn’t speak with Paul about it,” he said.

With Shekarau, PDP’s Future In Kano Is Bright – PDP Youths

Buhari’s Cabinet Is A Year Old