Home Sports PSG Will Qualify From The Group, It’s Up To MUFC And RB...
Facebook
Twitter
WhatsApp
Email
Telegram 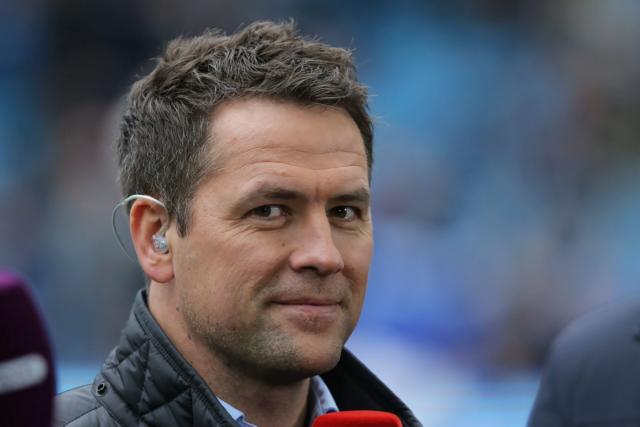 Manchester United manager, Ole Gunnar Solskjaer has to axe pathetic Fred from the squad after his performance vs Paris Saint-Germain, Michael Owen has said.

Owen recently revealed that if he was a coach, the midfielder would never play for him again.

According to him, Fred should be dropped for his ill-discipline even if Ole should also be blamed for not subbing him off early when he had the chance.

He added that PSG will definitely qualify from the group, so it will simply be a shootout between Manchester United and RB Leipzig.

His words, “Mistakes all round really,”

“It [the clash with Paredes] was a red card. You’re a grown man, you don’t need to do a petulant thing like that to put your team at risk.

“If I was a manager, and one of my players did that, he would never play for me again. It’s pathetic. Overall you have to blame Fred but also Solskjaer.

“The manager has to protect him and the team in that situation so they’re both to blame.”

On the group, “PSG are going to go through so basically it’s a shootout between Manchester United and RB Leipzig,”

“Both teams can score but both teams look vulnerable. United should not go there with any fear.

“I think they will score goals in Germany so I still fancy Manchester United to get a draw or a win but they’ve made it dangerous for themselves.”