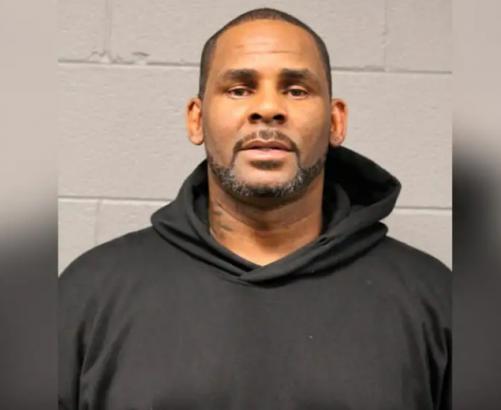 Popular singer, R. Kelly has just been denied a release from jail after asking to be released because of the coronavirus pandemic.

According to reports, his release was denied since the singer remains a flight risk.

The judge had this to say, “[Kelly] is currently in custody because of the risks that he will flee or attempt to obstruct, threaten or intimidate prospective witnesses. The defendant has not explained how those risks have changed.”

The judge added that there are no confirmed cases of the virus at Metropolitan Correctional Center (MCC) in Chicago where the singer is serving his sentence.