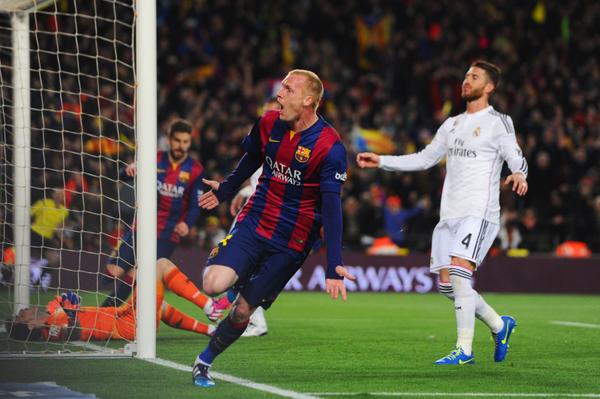 Real Madrid defeated 10-man Atletico Madrid and moved into second place in La Liga after a 3-1 victory at the Wanda Metropolitano on Saturday.

Real scored on 15 minutes after Casemiro’s opener but they conceeded from Antoine Griezmann as he levelled things up 10 minutes later. Sergio Ramos then put the visitors back in front two minutes before the break after converting from the penalty spot. And substitute Gareth Bale wrapped things off 16 minutes from time before Thomas Partey was dismissed for picking up two bookings.

Sergio Ramos said, “It was a tough hard game in which they were better than us, more forceful, that is why they won,” Atletico coach Diego Simeone said. “They played a very good game and we congratulate them.”

“La Liga is there to fight for, there are a lot of points to win and any team can make your life hard.

“Winning the league motivates us, it’s a really balanced competition and we have to keep fighting for it and making life difficult for Barcelona.”

We Need Drogba Back – Courtois