Home Entertainment Celebrity News Refusing A Marriage Proposal From Your Boyfriend Is Not A Crime –...
Facebook
Twitter
WhatsApp
Email
Telegram 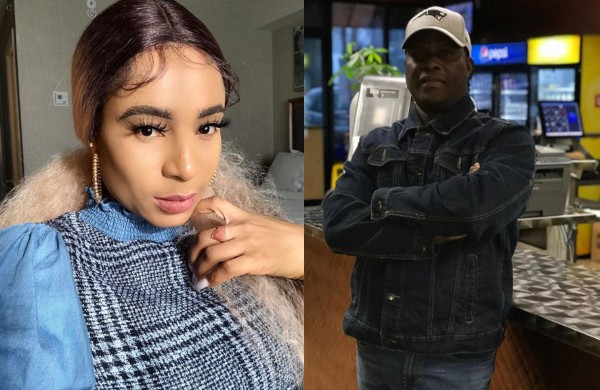 Nollywood actress, Olaitan Ogungbile has blasted her bitter ex who insulted her because she decided to not marry him.

The former couple had a recent exchange after the movie star launched a search for an actress who was part of her movie cast in 2012.

She wrote, “Please who knows her whereabouts? I don’t know why i can’t just get my mind off her, funny enough i never met her but i love her and i remember casting her for my first movie in 2012 AREMO ITE but unfortunately all efforts in reaching out to her proved abortive. I just hope she’s doing well. Pls help reach out to her.”

Reacting, her ex wrote, “You no know any of her family members? She is a wise woman unlike you that advertise herself on the social media, she is on a low key building her home, no distractions.”

Your Brand Of Politics Will Not Work In Oyo, APC Warns...