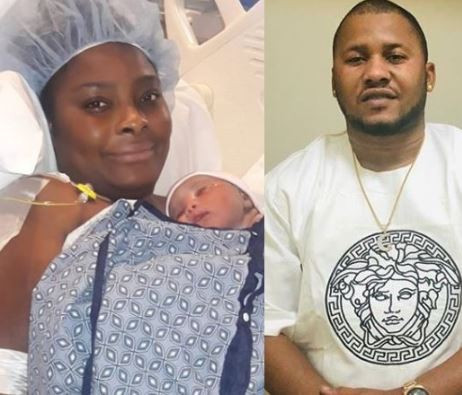 Nollywood actress, Ronke Odusanya’s baby daddy, Jago has come out to react to reports that have been making the rounds about his family.

He recently revealed that he has no issues with the mother of his child as reported on social media, and she is not milking him dry in any way.

According to him, he is a private person and it is very concerning to see his name in the public space especially when there’s really no controversial or logical premise for that.

He added that he and the mother of his adorable daughter are cool, and there are no problems between them.

His words, “Being a very private person, it’s disturbing to see your name in public space especially when there’s really no controversial or logical premise for that. I have no problem with anyone and definitely not with the mother of my adorable daughter.”