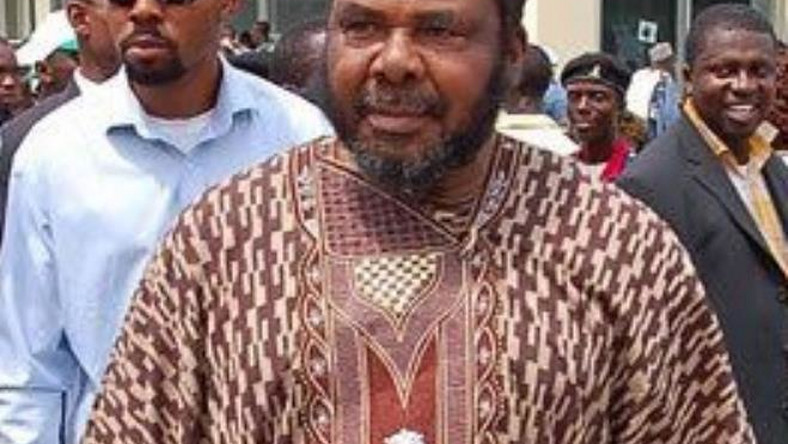 Nollywood actor, Pete Edochie has come out to say that God knows about the coronavirus pandemic.

He recently revealed that the reason for the pandemic is humanity going against the will of God.

According to him, God cannot be happy with the several cases of same-gender marriage that is now legal in some parts of the world, so he might be punishing us.

He added that this could be another case of Sodom and Gomorrah, only that this one affects the entire word.

His words, “I believe that God knows what is happening. Don’t worry about if it originated from a laboratory in China or from a market in China, Wuhan. The point is that this thing has gone round the entire world. If God were not part of this, if God did not know what is going on, it wouldn’t have gone round the whole world.

“To imagine that countries that profess Christianity can now come out and say that men can now marry each other.” 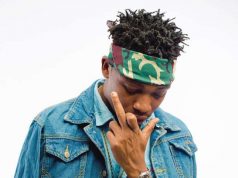 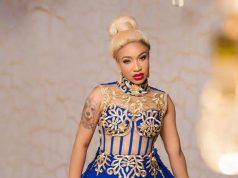 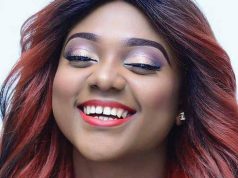 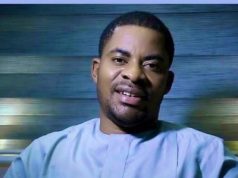 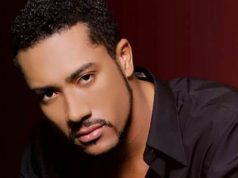 I Love Playing As A Holding Midfielder – Wilshere