Ismaila Sarr can be an option for Liverpool on January, John Barnes has said. Barnes recently revealed that the skilful winger would be an amazing player to have at Anfield. 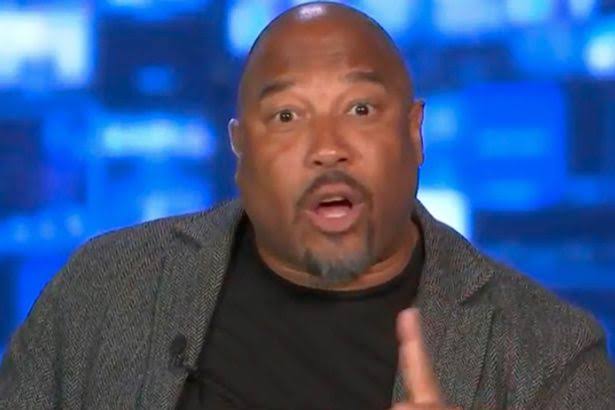 According to him, even if the main focus should be in the defence, Sarr would represent a decent long term investment for the club.

He added that the EPL title race is still between Man City and Liverpool, and MUFC will most likely settle for the top four during the course of the season.

His words, “Yes, if he wanted to be one of the front three, but, and I’ve said this before, we need a centre-back.

“Although a great player and looking forward he’d be fantastic player to have as part of the team, it’s not what we need at this very moment in time.

“If they want to sign him as a long-term investment, then I think that’s great. But right now, this very season, we need to strengthen our defence so to find suitable players for this should be the priority.”

“Although this season is much more unpredictable than the previous one, Man City is most definitely Liverpool’s biggest threat.”

“At the moment, Man United can go on top of us if they get a point, but I think over the season, and of course we’re not even halfway yet, a lot can happen and I do think it’ll end up being Liverpool and Man City battling it out.

“Liverpool still terrify teams when they pour forward and they very much got that winning mentality in mind.

“And if you go to the bookies, they’re not going to tell you that Man United are favourites. They’re going to say Liverpool and City are still the two favourites and, in my opinion, they very much are.”

“This is what Liverpool teams used to do, this group of players have made their own history by winning the Premier League but it’s so hard to replicate it and go on to win it the following year.

“Teams in the past at this club did that, but it’s up to these lads now to raise the bar again. They’re up there with the great Liverpool teams but they’ll be desperate to prove it.

“And if they do it without the likes of Virgil van Dijk at centre-half too, that’ll put them right up the pecking order.”

I Need The Endorsement Of Everyone – Oby Ezekwesili

Abdulmumin Jibrin Is As Guilty As Dogara – TG