Ex BBNaija star, Ifu Ennada has jumped on social media to advise ladies on what to get their man ahead of the forthcoming Valentine’s Day. Ifu recently revealed that the earlier ladies know that intercourse, singlets, and boxers are not Valentine’s Day gifts, the better. 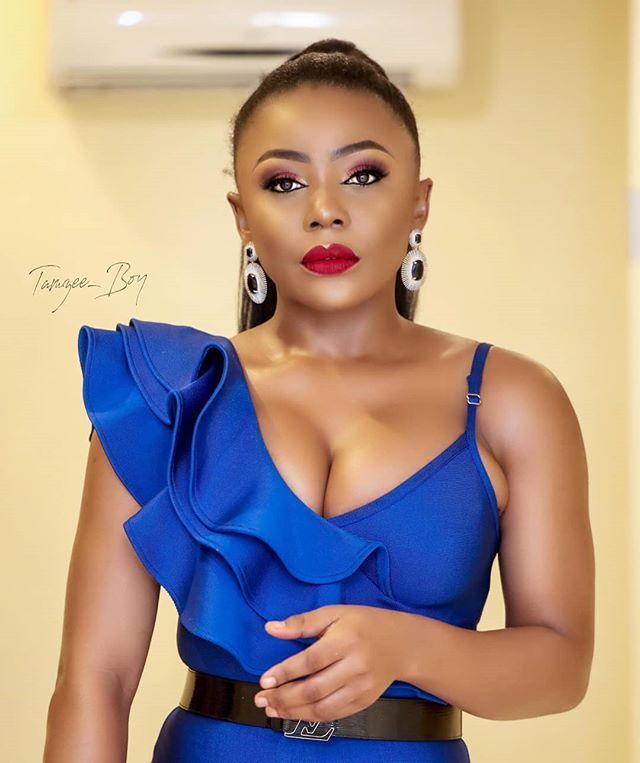 According to her, she really cannot suggest for women what they should get for their men, because she has no idea what men really want.

Ifu added that if she knew what they want, her ex-boyfriend won’t have abandoned to marry the woman he told her was his distant cousin. 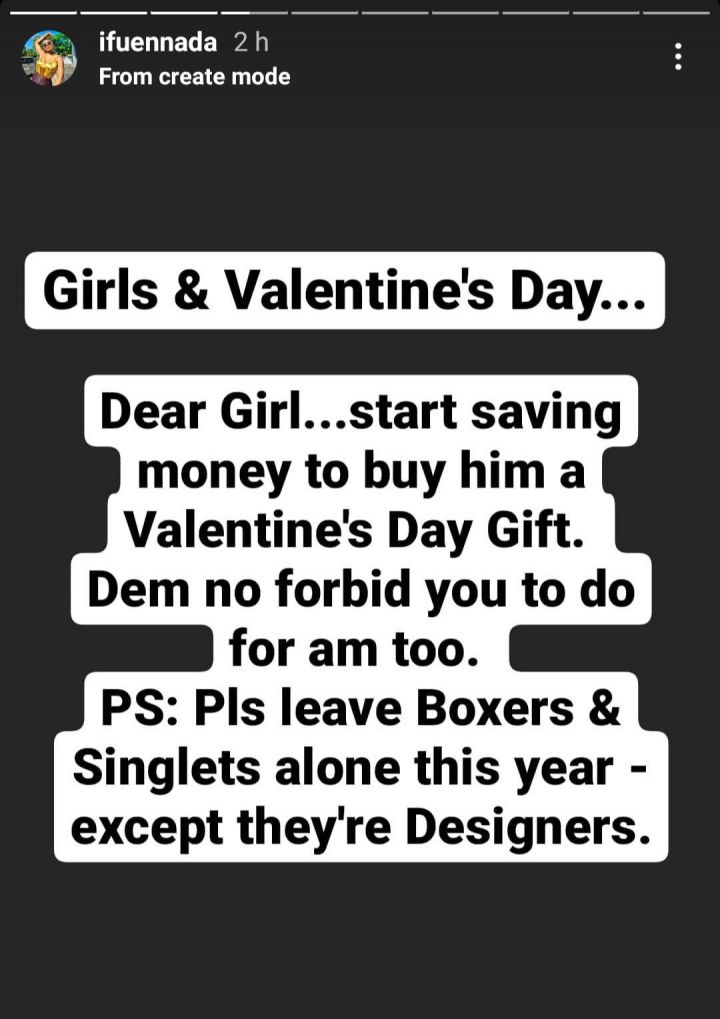 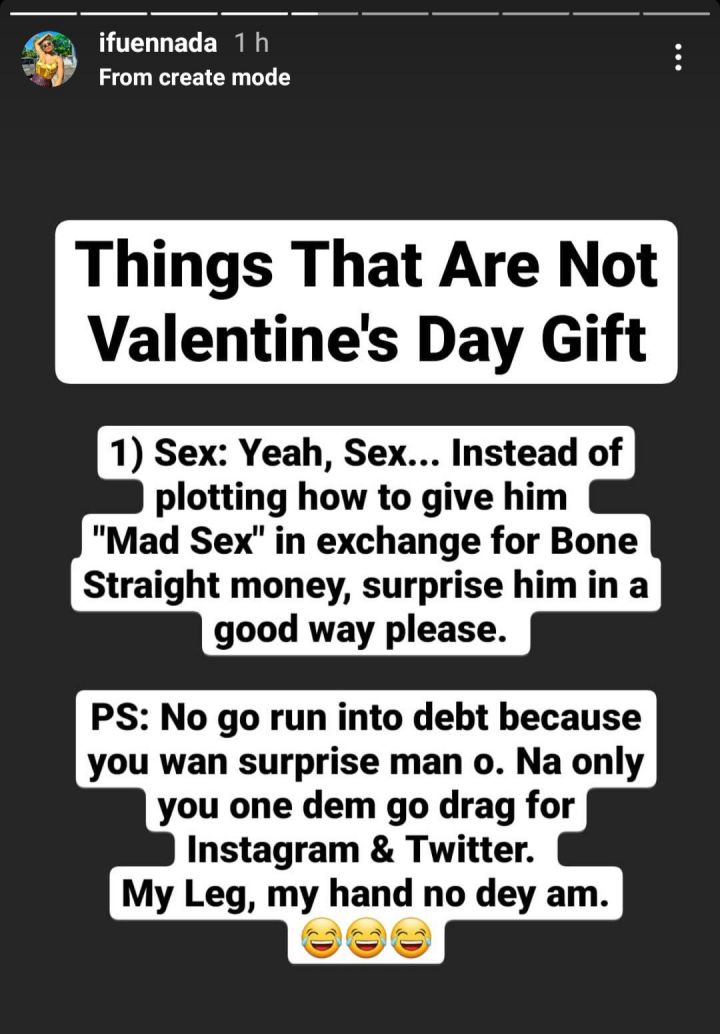 BREAKING NEWS: Advocacy Group, A Just Cause Gets Support From Retired...