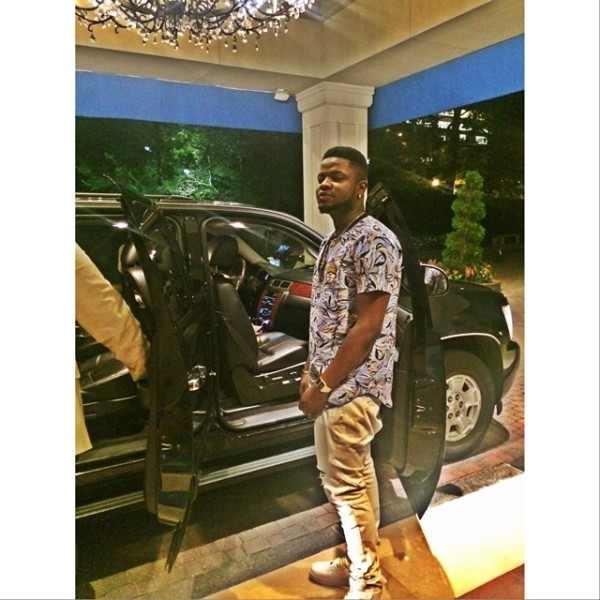 Following the exclusive listening party held on Wednesday, July 18 at the Hard Rock Cafe in Lagos, Skales has now put out his third body of work, entitled, Mr Love.

Taking to his social media pages, the singer announced that the album is now available on all platforms.

Skales explained that the idea of the album is to share love at a time when his fans and the nation needs it the most.

The 17 tracks album features a number of artistes including, Tiwa Savage, Sarkodie, Afro B, Phyno, Cassper Nyovest and more.

He also worked with a talented line up of producers like Chopstix, KrisBeatz, TUC and more.

Mo Salah, KDB Have Both Had A Wonderful Year – Wijnaldum

Federal Government committed to Ease of Doing Business in Nigeria –...

Hazard Is A Superstar – Antonio Conte